We’ve worked with over 350 economic development organizations and private sector companies worldwide, and we have identified and facilitated over $10 billion of capital investment as well as the creation of hundreds of thousands new jobs from North America to Europe and Asia. Whether you are a federal, state, regional, or local organization; a public-private partnership, a Chamber of Commerce or a utility, we can help you attract new business investment as well as support the growth and expansion of established companies in your area. Our reach is global, but we take your success personally. Here is a sample of some of the successes we’ve shared with our valued clients. 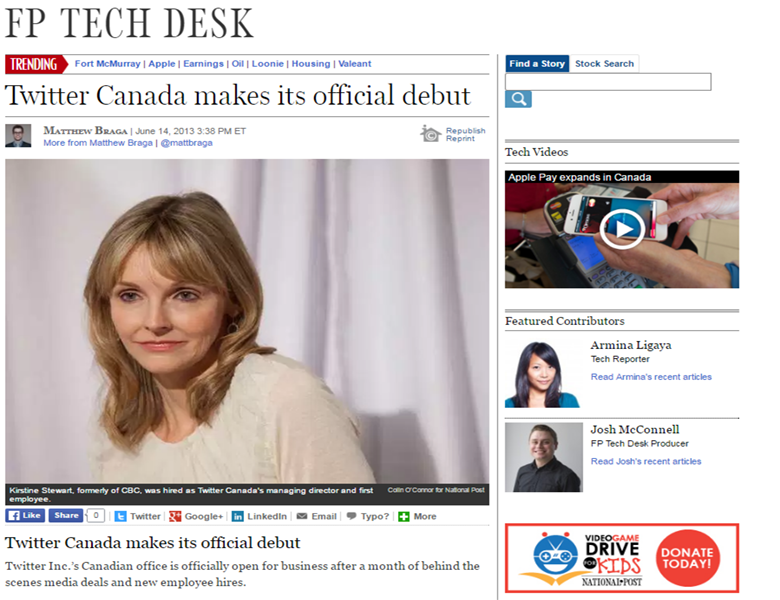 The process of selling Twitter on the concept of expanding to Toronto started with an initial meeting set up by the ROI Research on Investment’s team and culminated with a “grand opening” party held at Twitter’s new facility. 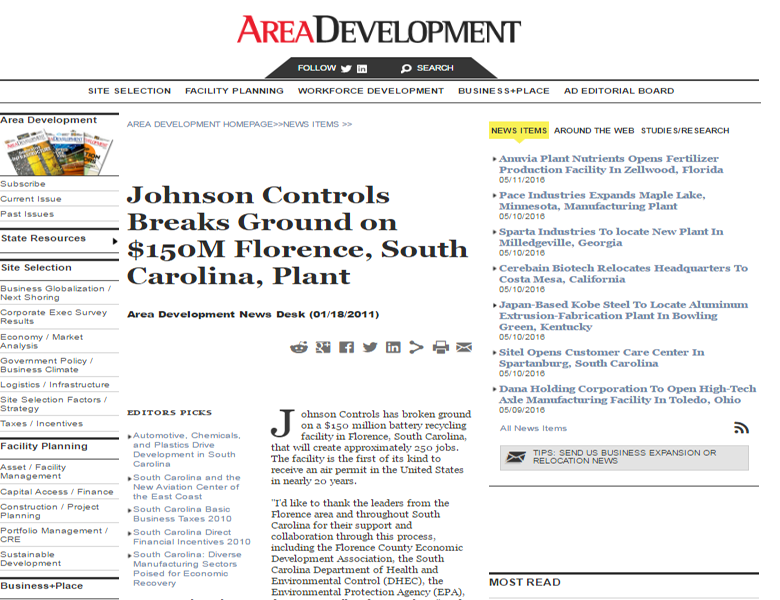 The new first of its kind recycling facility in Florence, South Carolina will create approximately 250 jobs.
The lead was originally identified by ROI Research on Investment. 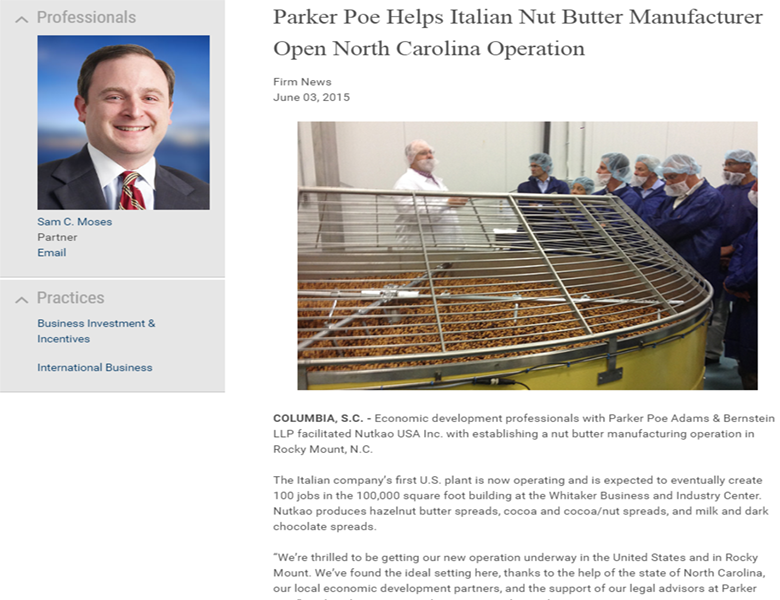 The Italian company’s first US plant is now operating and is expected to eventually create 100 jobs in the 100,000 square foot building. It all started with an intelligent lead from ROI Research on Investment. 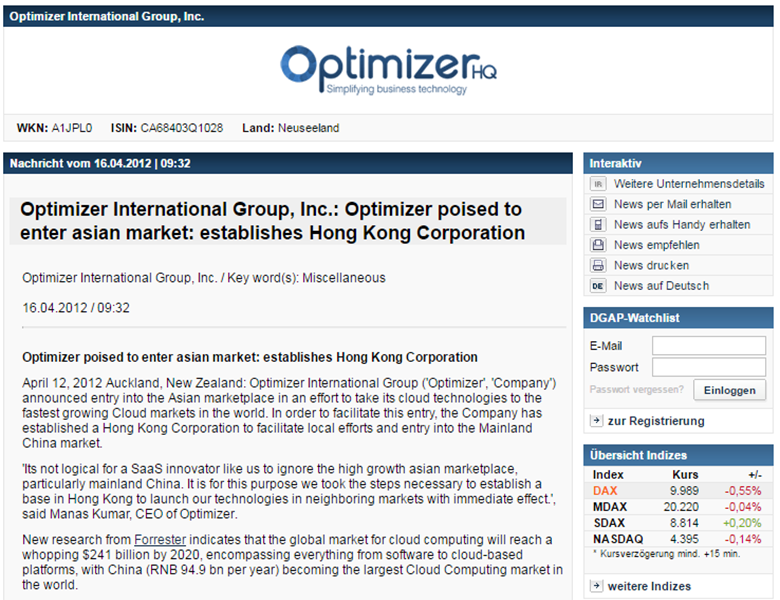 Optimizer HQ annouced entry into the Asian marketplace in an effort to take its cloud technologies to the fastest growing Cloud markets in the world.
The lead was identified by ROI Research on Investment as part of a lead generation effort for Cyberport Hong-Kong, a leading information and communications technology cluster with over 300 tenants. 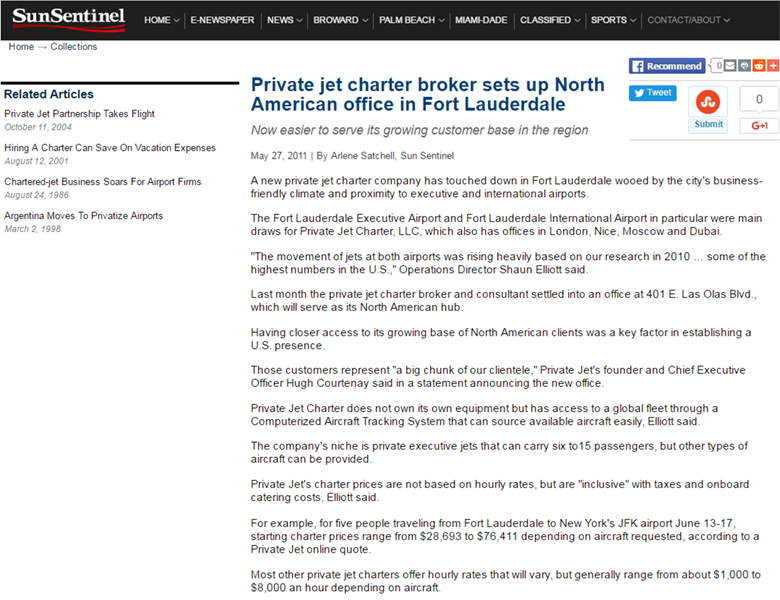 As a result of ROI Research on Investment Lead Generation program,  a new private jet charter company has touched down in Fort Lauderdale wooed by the city’s business-friendly climate and proximity to executive and international airports. 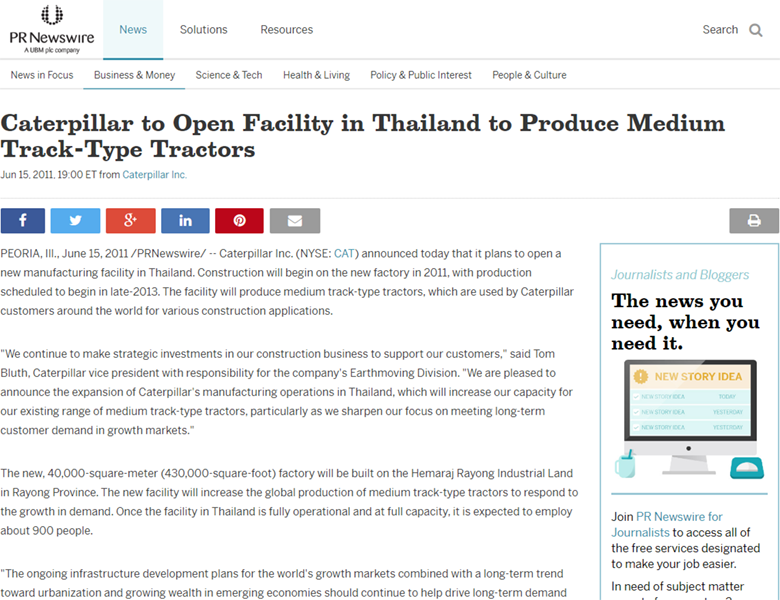 As they wanted to sharpen their focus on meeting long-term customer demand in growth markets, Caterpillar selected Thailand to be home of their new manufacturing plant expected to employ approximately 900 people.
ROI Research on Investment was instrumental in identifying the expansion project and promoting Thailand as an investment destination. 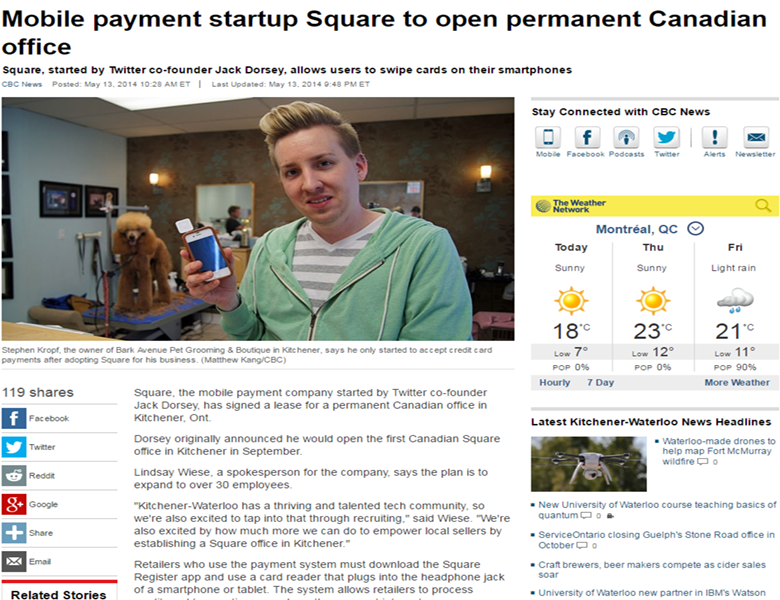 Square, the mobile payment company started by Twitter co-founder Jack Dorsey, has signed a lease for a permanent Canadian office in Kitchener, Ont. The plan is to expand to over 30 employees. The team at ROI Research on Investment was instrumental in promoting Kitchener-Waterloo’s thriving and talented tech community. 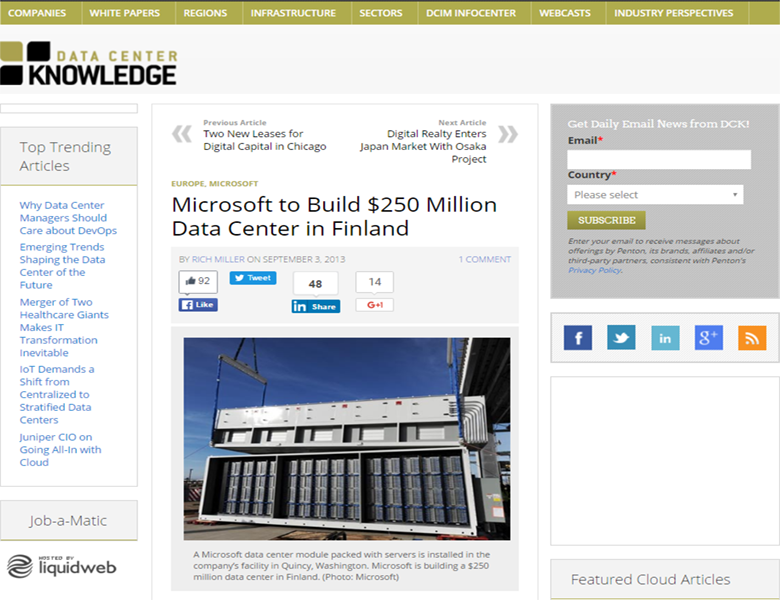 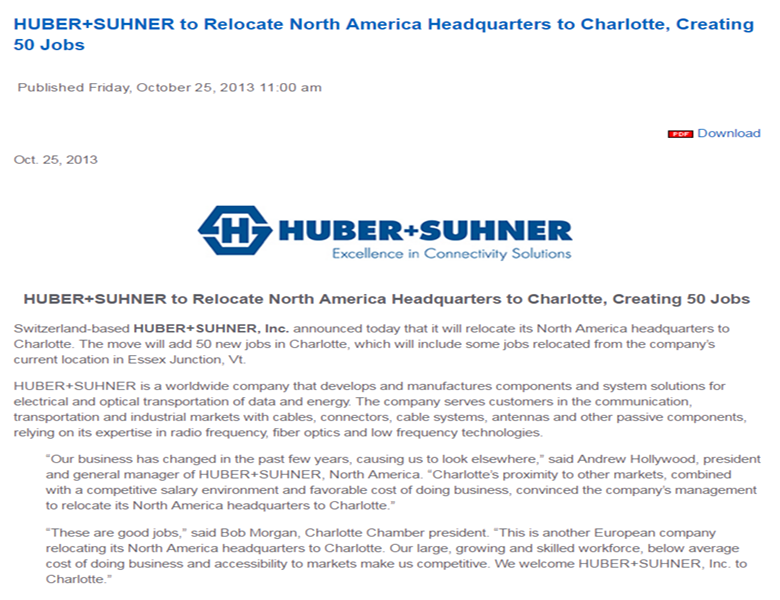 HUBER+SUHNER is a worldwide company that develops and manufactures components and system solutions for electrical and optical transportation of data and energy. The move will add 50 new jobs in Charlotte, USA. The team at ROI research on Investment was instrumental in promoting Charlotte’s large, growing and skilled workforce, below average cost of doing business and accessibility to markets. 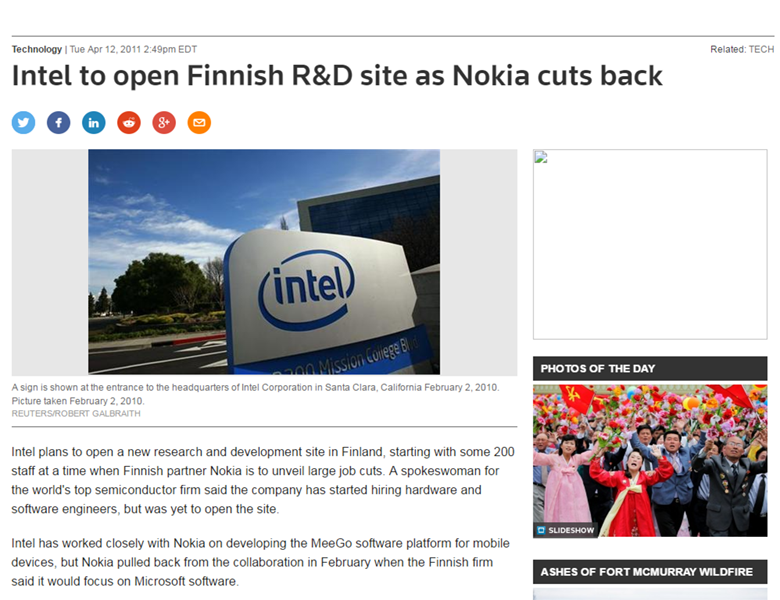 Thanks to an intelligent lead provided by ROI Research on Investment, Invest in Finland was proud to announce that Intel opened a new R&D site in Finland. One year later, the site employs some 200 staff.

Our intelligent leads can contribute to your next investment success.