Webinar The Great Reset #3: the Role of Economic Development to Foster Racial Equity

We are living through truly unprecedented times during which social, race and health issues are converging in a way that has everyone’s attention. How do we make sure that we come out on the other side of these combined issues better than where we started?

In this IEDC-supported webinar, we’ll explore the issue of race disparity in the pandemic response, business success and entrepreneurship. Our panelists will delve deeper into the role of economic development professionals in creating social equity, opportunity and dismantling racism.

Over the course of the webinar, we’ll discuss:

We’ll identify potential projects and schedule qualified meetings for you!

As a world leader in investment attraction, ROI Research On Investment combines cutting-edge technology with big data and talented people to help you win. Fill out this form and we will contact you shortly:

Steven Jast has over 20 years’ experience in all aspects of economic development. He began his career at the boutique advisory firm CAI Corporate Affairs International, where he specialized in site selection analysis, jurisdictional marketing, and industrial clustering. A serial entrepreneur, Steve founded the economic development consulting firm ROI Research on Investment in 2003. Since then, ROI has grown from a staff of two to an international company of 60 professionals with offices in four countries. In 2015, he founded Gazelle.ai to push the boundaries of methods used to identify early-stage signals of corporate expansion. 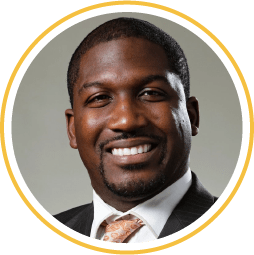 Rodrick Miller joined Invest Puerto Rico in 2019 and has built a world-class team to lead its mission of business and investment attraction to the island. Miller comes to InvestPR after leading Ascendant Global, an economic development firm focused on providing bold growth solutions to help economies sustain themselves and gain jobs and private investment. Prior to that, he was President and CEO of the Detroit Economic Growth Corporation, the public-private partnership charged with leading the economic revitalization of the city of Detroit. 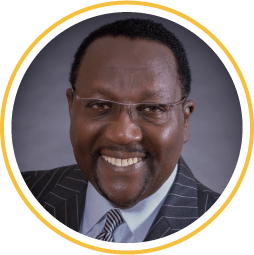 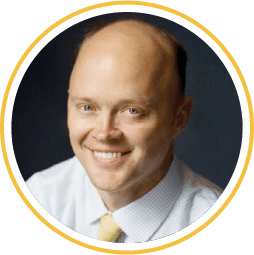 Adam Knapp is president and CEO of the Baton Rouge Area Chamber (BRAC). BRAC is the regional economic development organization for the capital city and surrounding region in the US state of Louisiana, whose mission it is to lead economic development for the nine parish (county) metro of 840,000 people. BRAC has a long, successful track record in both business development and policy reform initiatives. Baton Rouge was recently recognized as the 2019 Major Market of the Year by Southern Business and Development.

Our intelligent leads can contribute to your next investment success.