Where Americans Moved for Jobs in 2020

Where Americans Moved for Jobs in 2020

In the last year, we’ve been hearing a lot about how the pandemic changed where we prefer living and working. We’ve also been hearing a lot about how people have been fleeing the city for more space, affordable housing, and to get a bit closer to nature. But where are Americans flocking to the most? And what states are people leaving the most? This migration patterns study sheds some light on the changing landscape of America.

Where are Americans moving to for new jobs?

More people migrated to Nebraska (71.88%) for a new job or a job transfer than any other state. Why? Nebraska boasts a low cost of living and has ranked top 10 for affordability. It’s got low unemployment rates, affordable healthcare, low crime rates, and easy access to the great outdoors. If that is not enough, they’ve got tons of museums and a great zoo!

Where are Americans moving to?

So, where are more people calling home? Idaho takes the title as the top moving destination. During the pandemic, they saw the largest increase net gain in population than any other state and ranked # 1 for the second consecutive year. The U.S Census Bureau has consistently declared Idaho as the fastest-growing state in the country for the past few years. Its capital, Boise, has been called the best place for millennials to live in the US. Overall, people tend to move to places that are more affordable yet close to the expensive states. As an example, housing prices in Oregon and Washington (bordering Idaho) has been increasing. Idaho and others on the list are being considered popular “zoom towns” since they are experiencing a boom during the pandemic because of people working from home and wanting to be far from the city and in scenic destinations.

Where are Americans leaving?

Now, what states are people leaving? The state that people are packing up and leaving the most is New Jersey (70% outbound). They’ve also held the top spot for outbound moves for the past three years.  According to the survey, retirement (32.25% outbound vs. 6.78% inbound) and lifestyle (19.03% outbound vs. 6.78% inbound) are the reasons people are leaving the most. However, more people moved into New Jersey for job reasons than left the state (46.61% vs. 22.74% respectively). Interestingly, people with the highest incomes are the ones more likely to leave. 49.2% with a salary of $150,000 or more left New Jersey vs. 37.3% of those at the same income levels who entered the state.

Has the pandemic actually caused people to move more or less than in the past?

Firstly, as of now, this is still hard to say. We are seeing some data beginning to surface that may show that all the noise about mass exoduses due solely to Covid might be hype. However, according to figures from two national moving companies, it shows that Americans actually moved less during the pandemic than in previous years. And of course, during a pandemic, there is also the possibility that more people moved on their own than with a moving company. Either way, we do know this: how and where we work is changing. And in turn, this will inherently change the way economic developers reshape or align their regions in order to attract and retain talent. 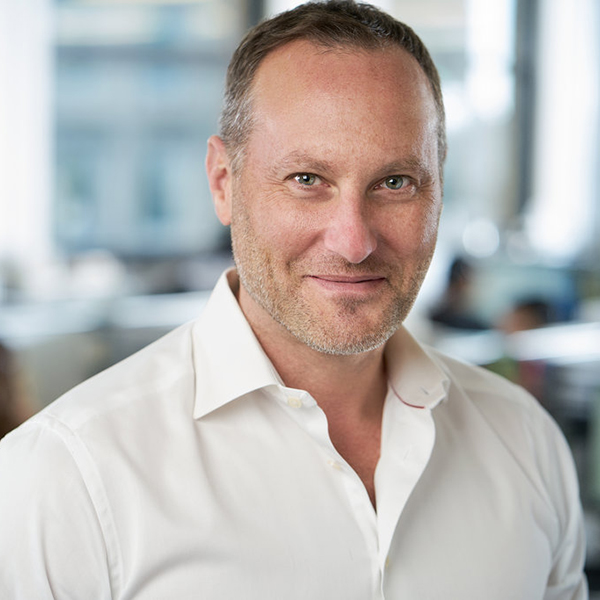 Steven Jast founded ROI Research on Investment in February 2003. As President of ROI, Steve led the growth of the company from a two-person start-up to a Profit Magazine “Hot 50” company, ranking as Canada’s 26th fastest growing company in 2007. In 2008, he was recognized as a Finalist in the Ernst & Young International Entrepreneur of the Year Competition. He has become a thought leader on best practices related to investment prospecting, business retention and expansion, as well as advanced lead nurturing and engagement techniques.