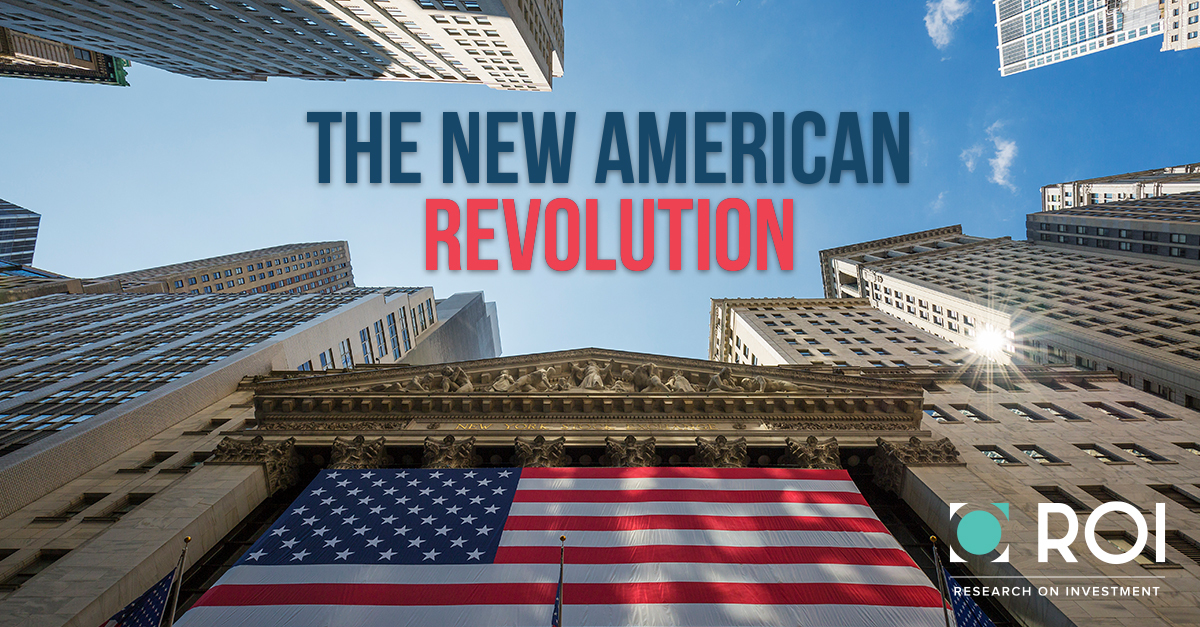 An expansive new slate of legislation is being proposed by the Biden White House. What the new bills lack in broad, bipartisan appeal they make up for in sheer ambition. Detractors paint the changes as a recipe for disaster, a poster child for governmental overreach that will doom American productivity for years to come. Proponents, however, tout the simultaneous revitalization of the American corporate tax base and increased government spending as a necessary panacea for all sorts of problems, from inequality to political gridlock.

Regardless of who happens to be right (and, if history is any guide, the truth will probably fall somewhere in the middle), the combination of new government investment and unprecedented tax revenue promises to make the coming years some of the most economically interesting in recent memory.

Four relatively recent legislative and policy developments are driving this sea change in the American economy.

The American Jobs Plan is an expansive spending bill championed by the Biden Administration that aims to stimulate economic activity, job creation, and revitalize the American economy. It is a multi-trillion-dollar plan that would incorporate infrastructure renewal, the incentivization of certain sectors of the American economy (like green and renewable energy), digital infrastructure, job training, and more.

The United States Innovation and Competition Act (USICA) is a collection of bills designed to help the United States better compete with China as the two nations jockey for economic and military leadership on the global stage. It contains provisions from several committees, including Commerce, Science, and Transportation, Foreign Relations, Homeland Security and Governmental Affairs, Banking, Housing, and Urban Affairs, Health, Education, Labor, and Pensions, and the Judiciary.

Among other things, the Act promises to substantially increase the United States’ funding of the National Science Foundation, establishing ten “focus areas” to encourage economic and technological development in:

The Act also promises to establish regional technology hubs, increased and new sanctions for companies connected to the Chinese Communist Party, increased funding for semiconductor manufacturers operating in the United States, additional controls over universities and colleges with links to the Chinese government, and more.

Effectively, the Act is a collection of security and economy provisions that would see significant new investments in wide swaths of the American economy, particularly the tech sector.

The Made in America Tax Plan

The Made in America Tax Plan is one of the centerpieces of the Biden White House’s legislative agenda. Its provisions are myriad, but the bulk of political and media attention has been focused on:

In a historic shift, on June 5, 2021, the Group of Seven (G7) nations – Canada, France, Germany, Italy, Japan, the United Kingdom, and the United States – agreed in principle to the establishment of a global minimum 15% corporate tax rate.

While not binding in law, the move demonstrates the commitment of the world’s most prosperous democracies to putting an end to the practice of offshoring profits to tax-friendly jurisdictions around the globe.

The effective imposition of an international scheme of corporate taxation could result in an additional $500 billion USD in American tax revenues over the coming decade. Just as importantly, it could end the “race to the bottom” that progressive governments frequently complain of, as offshore jurisdictions compete with one another to offer the lowest possible tax rates. This trend makes it difficult for a single government, acting alone, to raise taxes without losing a significant portion of its digitally savvy tax base to other countries.

This combination, of substantially increased corporate tax revenues and the newfound ability to raise taxes without immediately cutting into one’s tax base, makes it possible, even likely, that America can put an end to the shrinking of its corporate tax base. 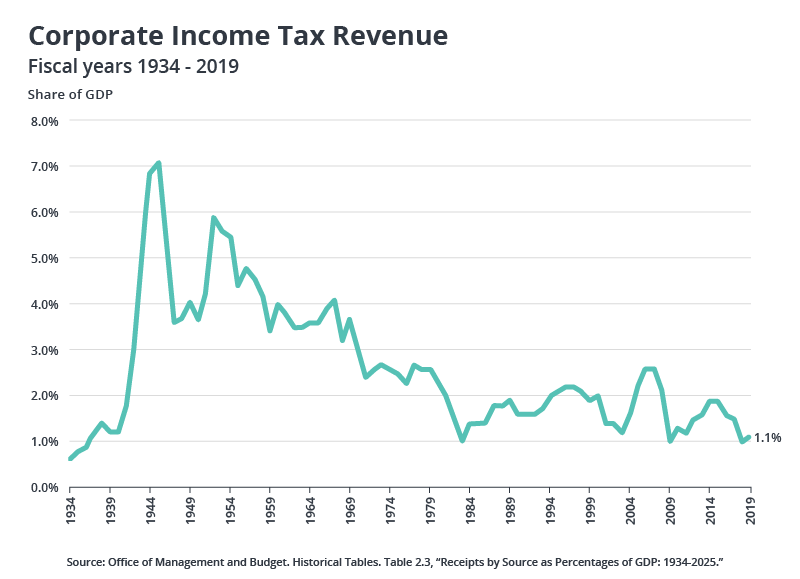 The additional revenue realized from revitalized corporate coffers could fund almost anything, from higher levels of research and development to increases in the minimum wage or reductions in personal income taxes.

Importantly, it could also redirect the significant efforts and intellectual energies currently being expended by the world’s most profitable companies to find the most innovative tax breaks into more productive endeavors.

It increasingly appears that what we’re seeing is less a minor reshuffling of legislative priorities and more a fundamental reordering of corporate and government power. The impact of a global minimum corporate tax, particularly if combined with an increase in the base US corporate tax rate, could create unparalleled levels of government revenue. If further combined with an administration willing to spend that revenue in economically fruitful areas, the United States may be on the verge of an economic expansion unlike any other.

Of course, political ideologies and economic ideals vary significantly. As we mentioned earlier, there are those who believe that the steps being taken by the current American administration are unwise, even foolhardy. But even if one considers the possibility that some of these decisions are misguided, it is difficult to believe that policy developments like those discussed at the meeting of the G7 in June of 2021 are anything but positive.

At the very least, this combination of international and domestic developments should increase the ability of the American government to fund some of its more ambitious goals and allow American business to access new and fascinating opportunities in some of industry’s most cutting-edge sectors.