ROI Research On Investment is run by men and women with minds as sharp as their experience is impressive. We are your best resource and your most dedicated partners in success. 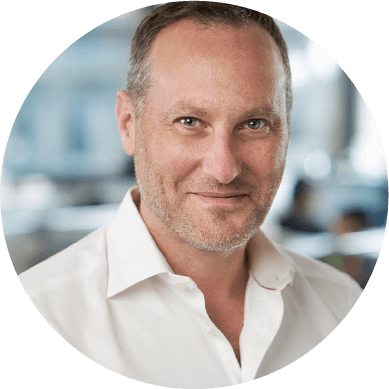 Steven Jast has over 20 years’ experience in all aspects of economic development. He began his career at boutique advisory firm CAI Corporate Affairs International, where he specialized in site selection analysis, jurisdictional marketing, and industrial clustering.

He was appointed Executive Vice President at CAI in 2001, and oversaw the creation of CAI’s ROI Research on Investment company, which he then spun off into an independent company, of which he is now president. Since then, ROI has grown from a staff of two, to an international company of 60 professionals, with offices in four countries.

Steve is a thought leader in the field of modern economic development and investment attraction, and has been published in the prestigious fDi magazine, he’s a regular speaker at international conferences and provides training and coaching to economic development leaders around the world. Conor is a graduate of University College Cork, Ireland (BA) and holds an MBA from INSEAD. He began his career as a Credit Analyst for NatWest Markets in New York, where he was an analyst for corporate finance proposals specializing in project finance.

Upon completion of his MBA in 1994, Conor was recruited as a Senior Advisor to the Minister for Defense and Marine in the Irish government, responsible for implementing the government’s political program at the domestic and European levels.

Upon re-entering the private sector in 1998, Conor became Director of Innomedia, a Montreal-based research firm focused on consumer research.

Conor joined ROI in 2009 as a partner and Chief Financial Officer. 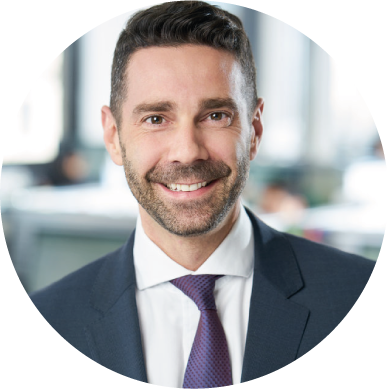 Simon is a graduate of L’École des Hautes Études Commerciales (HEC Montreal) and Queen’s University. He began his career with Bell Canada Enterprises (BCE), where he held senior executive positions in business strategy, sales and marketing.

As part of a special BCE taskforce with McKinsey & Company, Simon developed a predictive model, based on an algorithm that offered advanced segmentation and targeting strategy.  He was awarded BCE’s Ovation Award, the highest distinction at the company.

In 2009, he joined ROI as a partner and was key in developing ROI’s B2B lead generation practice as well as overseeing the company’s global sales and operations strategy and execution. A marketing and lead generation expert, Simon is also a certified trainer. He provides strategic guidance to ROI’s clients in an effort to maximize their business development efforts. 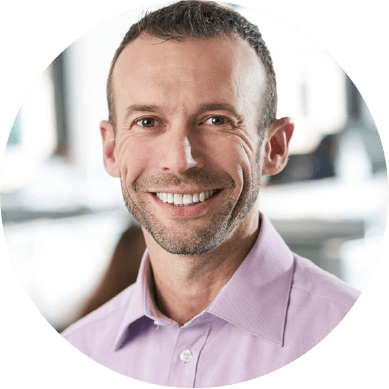 Ryan holds an MBA from Yale University’s School of Management. After beginning his career in the pulp and paper industry for Abitibi Price, he spent the next decade working for the telecommunications industry, where he held various executive positions in marketing and customer services at Bell Canada and Videotron.

An expert in marketing and demand generation in the fields of economic development and business development, Ryan is recognized as an inspiring and passionate leader with extensive experience managing marketing, customer services and multidisciplinary teams.

Ryan joined ROI in 2013 as a partner and Vice President of operations. Under Ryan’s leadership, ROI implemented a unique five step quality process, including a modern economic development certification program which is now mandatory for every ROI team member. 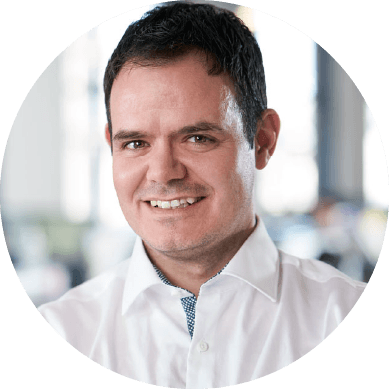 Paul Brogan achieved his BA in International Business and Languages from the Dublin Institute of Technology in 2004. He moved to Vienna, Austria where he worked for LKW Walter, a pan-European transport and logistics firm. In 2006 Paul moved to Chicago where he worked in business development and sales operations at Careerbuilder LLC.

Paul joined the ROI team in 2009 as a Research Analyst, carrying out targeted outreach and identifying leads for ROI’s clients. He was quickly promoted to the position of Team Leader where he managed a portfolio of economic development and private sector clients and a team of Associates. Most recently, Paul has been appointed Vice President, Client Services. He is responsible for leading the ROI research team, including its Directors of Client Services, and managing overall client success.

Paul has directly managed over 200 lead generation campaigns on behalf of clients in North America, Europe, and Asia-Pacific. 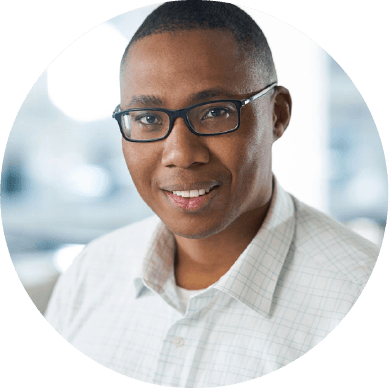 Harold has been an integral part of the ROI team since 2009. He played a pivotal role in uncovering and nurturing more than 20 successfully landed investment projects in the Ontario MEDG pipeline. As an International Investment Development Representative (IIDR), Harold developed a meticulous approach to identifying leads and attracting investment on behalf of economic development groups worldwide. While his initial area of specialization was Advanced Manufacturing & Materials, he has expanded scope to encompass all manufacturing sectors, including Food & Agribusiness, Packaging, Life Science and Technology.

In his role as Vice President Operations, Harold is also responsible for nurturing the training and professional development of the ROI leadership and Research Teams. He also plays key role in ROI project management team, overseeing research, lead generation and program strategy. 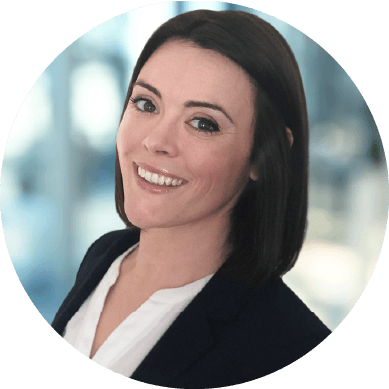 Shannon is a graduate of Wayne State University and obtained her Master’s degree in International Business with a focus on German speaking countries from Eastern Michigan University.

She began her career with an executive search consultancy focused on European clients in North America where Shannon held roles in research and client support. With the German American Chamber of Commerce (GACC), she supported German-based companies with their market entry strategies across the Midwestern United States.

In 2020, she joined ROI as the VP of Business Development and manages the firm’s business development for the U.S. market in addition to working with clients globally. A client-centric business development expert, Shannon is also responsible for coordinating sales outreach efforts and representing ROI at trade shows and conferences. 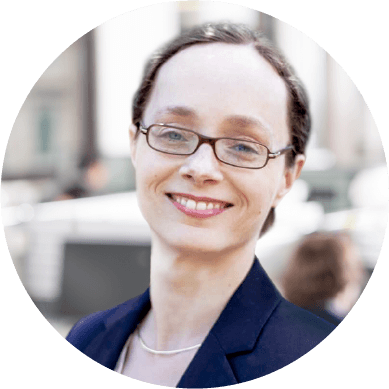 Nadine received her Ph.D. in Economics from George Mason University in Fairfax, Virginia and her Masters in Economics and Business Administration from the University of Maastricht in the Netherlands. Since 2006 and until recently, she has been the Principal Economist at Growth Economics Inc.

There, she developed an innovative annual State Benchmarking Methodology for all 50 U.S. states, which  has directly influenced government policies in Kansas and Michigan. Throughout her career she has completed multiple growth cluster analyses. She also developed unique entrepreneurship and business dynamism indicators to track high-growth businesses. 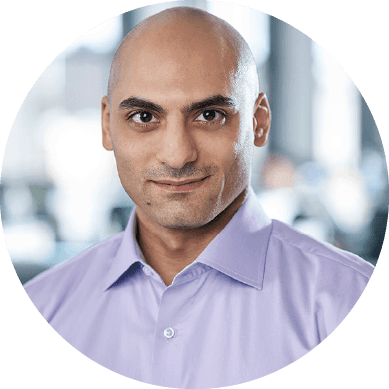 During his tenure at ROI, Hesam has assisted in numerous governmental delegations’ international visits, managed relationships and mandates with public economic development entities, as well as act as an in-market representative, and has led corporate growth opportunity identification and validation.

Raidan joined ROI in 2014 as an Economic Development Associate. He has extensive experience in the field of business development and lead generation. Raidan manages a portfolio of ROI’s flagship clients and also develops and oversees team mentorship and coaching programs. Through his broad knowledge and valuable contributions over the years, Raidan has been directly responsible for identifying millions of dollars in FDI projects across multiple geographical regions and industries, which have resulted in significant job creation.

In his current role driving and scaling ROI’s operations in EMEA, he maintains a multi-faceted role that includes but is not limited to client services, in-market representation, mentorship and coaching, business development, and growing ROI’s European team. 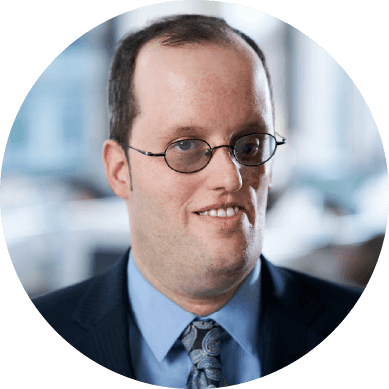 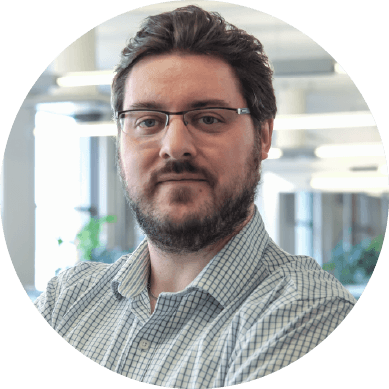 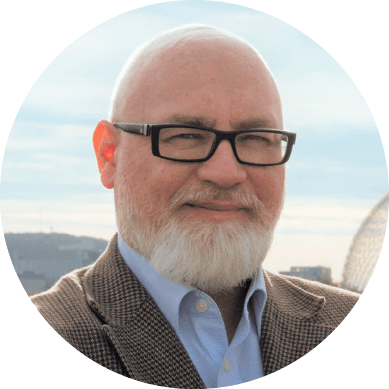 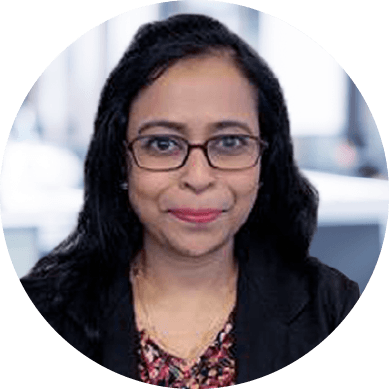 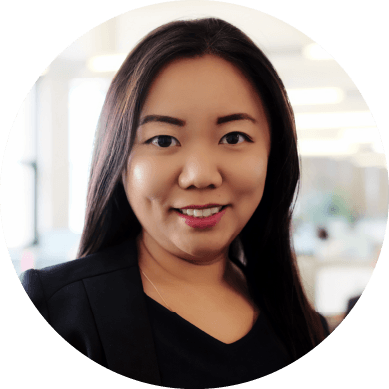 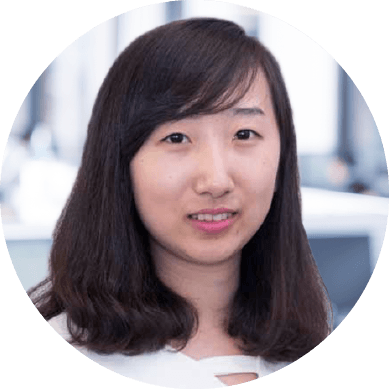 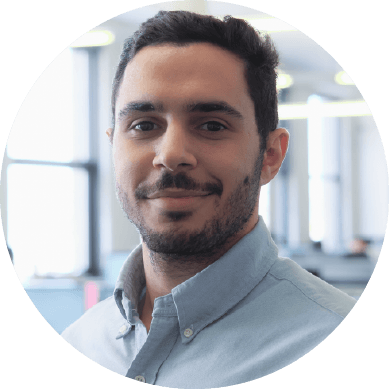 Are you
one of us?

If you live and breathe economic development and investment, love market research and lead gen, or dream about scrolling through databases analyzing companies prime for expansion, then maybe this is the place for you. Located in the heart of downtown Montreal, we offer competitive salaries, attractive benefits and opportunity for growth.